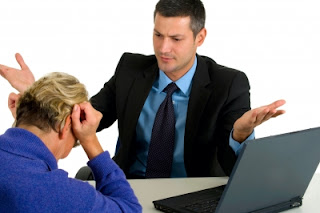 I got 2 years of experience(on the time of writing this blog post a decade ago, time flies!) and I am looking for a new programming job these days. I thought to write down the most commonly asked technical questions which are asked during a C++ job interview.

3. Find the third largest integer from an array, time constraints are O(n) and space complexity must be O(c).

4. INTERVIEW QUESTION: Malloc: Write an aligned malloc and free function that supports allocating memory such that the memory address returned is divisible by a specific power of two. CURRENT ANSWER: attached QUESTION FROM READER: I believe line 8 is wrong. It is assigning p2 equal to a (void **) and returning p2, but the function returns void *. I believe the corrected line should be p2[0] = (void * )(((size_t)(p1) + offset) & ~(alignment - 1)); line 10 should be return p2[0]; or could be return *p2;