Microsoft Visual Studio 2012 is an IDE(Integrated Development Environment), whereas Microsoft .Net 4.5 is a Platform.
Android is a Framework/Operating System, and Eclipse is an IDE.
I started off with solid examples of framework and IDE since I believe these will facilitate further explanation. 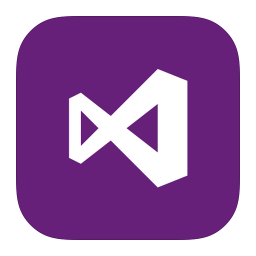 Putting the term IDE in perspective?

It is a group of various tools  which work together to compile a computer program, and create an executable package.

For example, on Windows we have Microsoft Visual Studio in which you can create a project and write some code. You just need to click a button or two and an execute-able file with extension .exe will be generated which you could take to any suitable computer and run.

Another example Android platform, you can write some code in C++ or maybe Java and use an IDE of your choice which might be Eclipse, Android Studio, or any other and click a few buttons, an executable package or .apk will be created for you which you may copy to any suitable Android device, install and run right away.

When we click a button inside an IDE and order it to create a nice package for us, a lot of things happen in the background. For example code of both .Net and Java languages need to be converted into a "byte code" which is then interpreted by the Java Machine/Common Language Runtime. There is a software tool which performs this task. 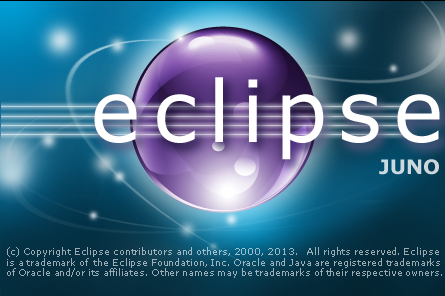 But before going on with the conversion, someone needs to make sure that the code supplied as the brick and mortar of your awesome software is correct or not. Incorrect code cannot be used to generate correct software. You must have guessed it by now, there is a separate tool which performs the job of error checking and compiling.
Yet another tools is the notepad like editor in which you type code, it automatically makes the code look pretty and colorful. This part is called "pretty printer" and it too is a separate tool.
There are numerous other tools, but let's just stop here and imagine that we got only three tools 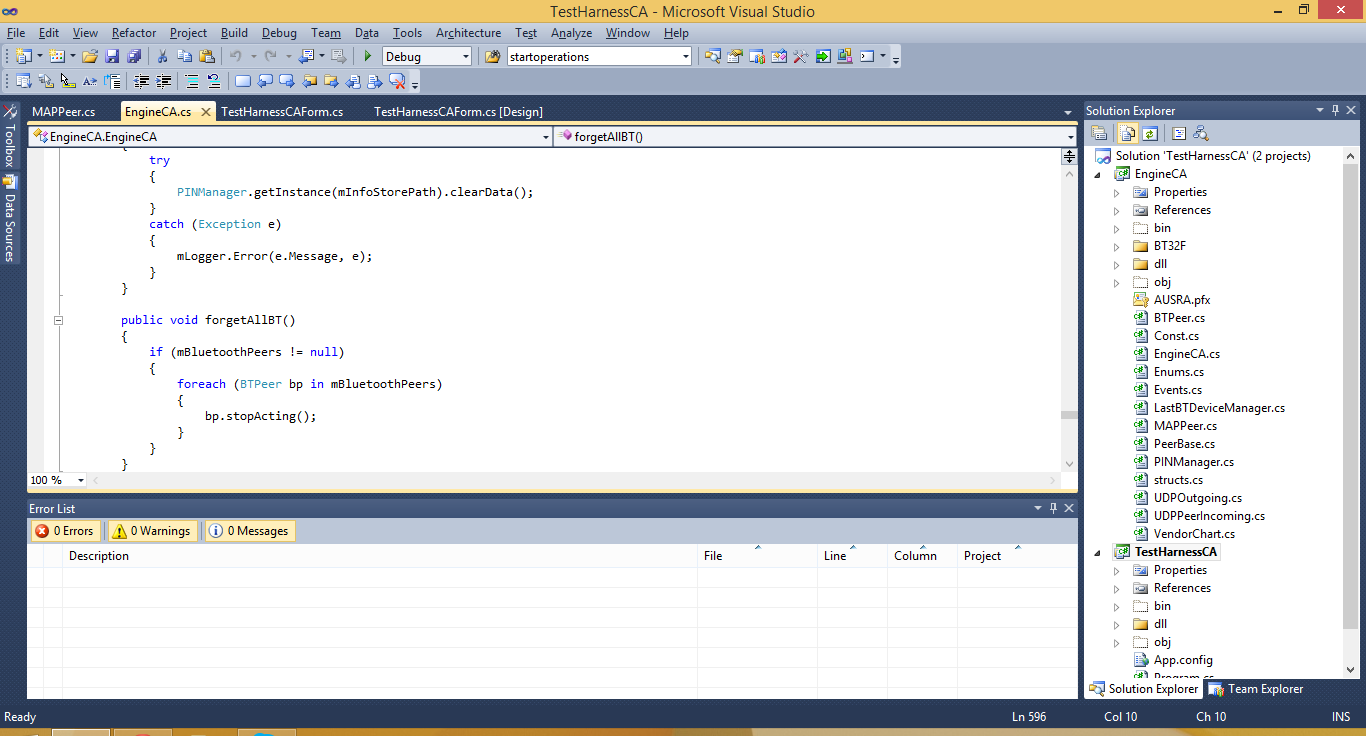 Framework Explained
A framework is a set of various software tools and standards which work together and make a computer programmer's job easy. A framework might contain things like
For a detailed description of framework, examples, and comparison with API please see following article:
http://aprogrammersday.blogspot.com/2009/02/difference-between-framework-and-api.html

I'm working as a full time freelance programmer through ODesk.com, I have a strong profile over there. Feel free to ping me if you need an Android app. Elance widget is given on top right of the page, for ODesk follow the link given below: