Getting Started With Cocos 2D using C++ on Windows, What To Install? 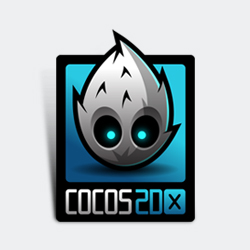 Cocos 2d-x is a very popular cross platform game development engine. C++ is the programming language most university/college students now right out of college, that means maybe they can create a game while studying in college! Unity 3D, another game development platform is taking the market by storm but still many professional developers prefer Cocos 2D. My friend Mudaser recommended using Cocos-2D instead of Unity, he's got several years of game development experience so I followed his advice.

Getting started with Cocos was not very easy to be honest, it took me several hours to figure out which way to go. They got documentation on their website but it was not very helpful.

I compiled this list after spending some time and I believe it is going to be helpful for people. 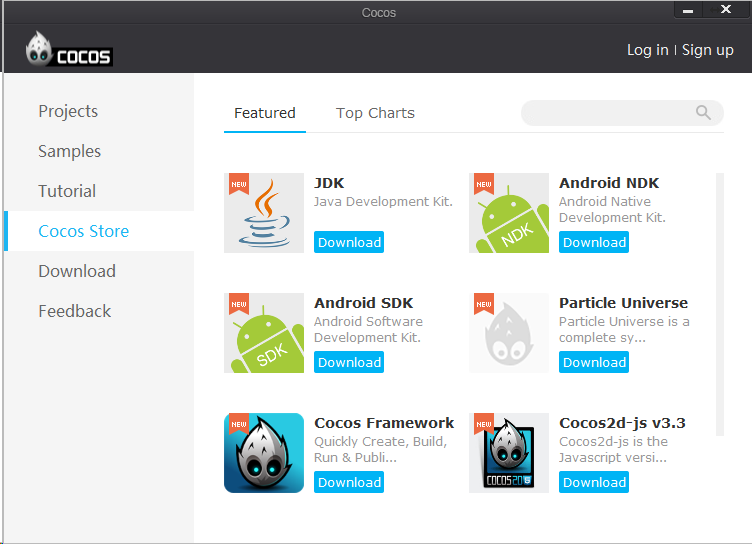 Are you struggling with Cocos 2D-x game engine, let's learn together!!!

What is Cocos Studio then?

It is not the place you will write your code in. Instead, it is a place where you create scene files which are then used by a programmer.
Your project will have various folders containing projects for Win32, Android, and Windows Phone as well. You will open appropriate project folder and modify files in there.

Not everybody loves PowerShell, open source community has got a much older and well tested alternative i.e. Python programming language. It is used to perform various tasks like creating projects etc. You will need to install it as well, no way around it ma techie.

Where do you write the Cocos2D-X game code?

On a Windows PC, the C++ game code is written in Visual Studio 2012. On a Machintosh, XCode is used to write and edit code. Same code can be reused as it is to generate an Android and iOS version of your game. You will need to provide graphics for major size changes, but don't worry about that for now.

Is it possible to create a Cocos2D-X game without C++?

Yes, it is possible to write HTML5/JavaScript based games, the tools are not covered in this blog post.
Lua scripting language is also supported and it can be used to create Cocos2D-X games.

No direct debugging on Android

Don't just freak out, that's a matter of fact. You can't debug directly from Android devices. That's why its recommended to use Windows Phone emulator on Windows.
There is a good news for Apple iOS developers, they can directly debug their game code from their device. The reason is objective C is a child of C and it supports code written in C++.
On the contrary Android uses a virtual machine to run code, and C++ code gets converted into suitable byte code and back to assembly before hitting the processor.