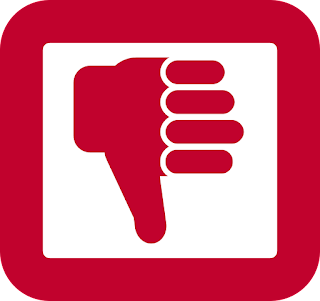 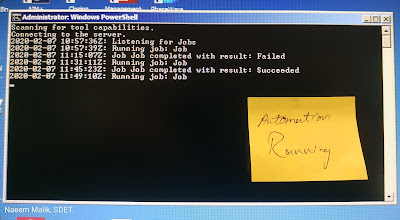 Automation testing is the buzzword of the day. But we must know that there are some types of test automation which are less useful than some other types of automated testing.

Not all automated tests are created equal.

The UI driven testing known as end to end testing or functional testing is on the surface easiest to get going. Tools like Selenium, Appium, Coded UI, WinAppDriver, WebDriver.IO, PostMan are in high demand. But there are still some disadvantages of automated UI testing.

The best thing you can do is to automate unit testing and then integration testing. That's where you're going to get the most coverage.