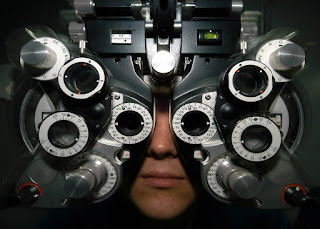 Software testing is a quality control activity. It is considered to be a repetitive and labor intensive task
Computers in general are you know capable of doing such repetitive, boring, and labor intensive tasks really well.
Learn more about automated testing of Windows applications by clicking the link below.
https://www.udemy.com/course/appium-winappdriver-automation-testing/?referralCode=ED22C3A4CE5BB5E22E53

This leads us to software test automation and automated testing tools.
Software Test Automation tools help us to delegate the labor intensive;  repetitive tasks to the computers, because that’s what computers do the best.
Making the machines do the software testing job frees up time for Homosepians!, allowing them to be creative; something the machines can’t do well. At least at the time when this course was being created.
Automated software tests can be broadly broken into two categories.


Test automation can be divided in two major phases…

First is “Creating scripts intended to exercise various parts of the software system under test and assert the results shown by the System Under Test or SUT.” 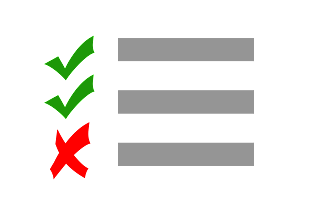 Second is “Running the test scripts to actually exercise the system and display the results.”
Any programming language can be used to write these scripts, for example we will use C# .Net and Java. 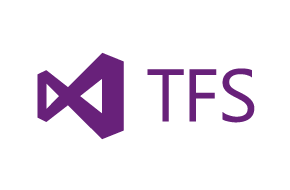 Once the test scripts are in place, proper tools are available to run the scripts as well.
Tests are commonly executed by test run agents.
For Visual Studio Unit Testing Framework these are called agents, for UiPath these are called robots.


In general; when we run test scripts they either pass or fail based on the response of the system under test.

We can see these reports to assess the correctness of the system in a “quantitative fashion”.
These tests can be run by a developer on one machine or they can be run on many machines using test control systems like Microsoft TFS or UiPath Orchestrator.

Jenkins is another such tool popular in the Java community.
Several types of automated testing tools are available in the market
These tools facilitate the process of writing and running test scripts
These tools also commonly include utility software to record user actions and prepare test scripts based on those actions
Some popular test automation (and RPA) tools are

Selenium and rarely used Selenium Recorder
Appium for iOS and Android automated testing
UiPath
Appium based WinAppDriver for testing Windows applications
I hope you found this video to be useful. Please like it and share it among your QA friends.
Do subscribe to my channel as well.